Command Prompt or CMD is a command-line interpreter in the Windows family of operating systems created by Microsoft Corporation. In this article, I explain 12 Windows Command (CMD) every New User Must Need To Know in 2020. The list includes both internal and external commands applicable to the command prompt. Command Prompt commands let you copy data to a different folder, format an entire disk, back up your files, send messages to other computers, restart your own computer, and much more
All supported versions of Windows (server and client) have a set of Win32 console commands built-in. Windows has two command shells: The Command shell and PowerShell. Each shell is a software program that provides direct communication between you and the operating system or application, providing an environment to automate IT operations. 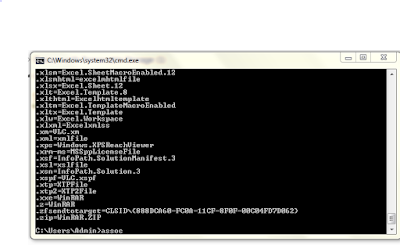 You can remind yourself by entering the command “assoc” to display a full list of filename extensions and program associations.

Short for “check disk” the chkdsk command is a Command Prompt command used to check a specified disk and repair or recover data on the drive if necessary. Chkdsk also marks any damaged or malfunctioning sectors on the hard drive or disk as “bad” and recovers any information still intact.
Chkdsk works in administrative 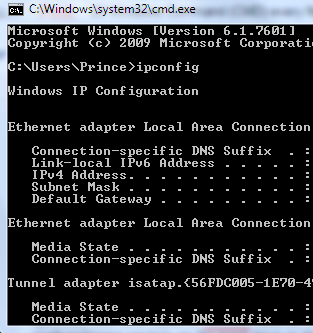 Using this command in the CMD command prompt returns detailed information about your current network adapter connection including: 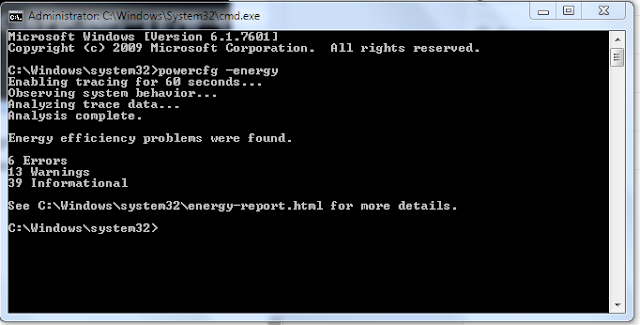 Run the command prompt as an administrator and type powercfg – energy to get a full power efficiency report.
powercfg (executable name powercfg.exe ) is a command-line utility that is used from an elevated Windows Command Prompt to control all configurable power system settings, including hardware-specific configurations that are not configurable through the Control Panel, on a per-user basis. 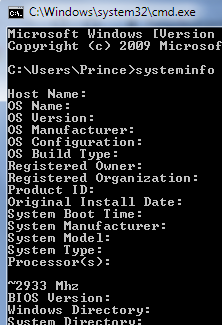 This Command is one of the best windows commands because it gives maximum details of the entire system. This will display detailed configuration information about a computer and its OS, including operating system configuration, product ID, security information, and hardware properties, such as network card, RAM, virtual memory, disk space including System Boot Time, Bios version, Processor information, Memory details, Page file information, Hotfixes installed, etc.

The tasklist command is designed to provide information about the tasks that are running on a Windows system
There’s also a wide range of modifiers. “tasklist -svc” shows services related to each task, use “tasklist -v” to obtain more detail on each task, and “tasklist -m” will locate .dll files associated with active tasks. 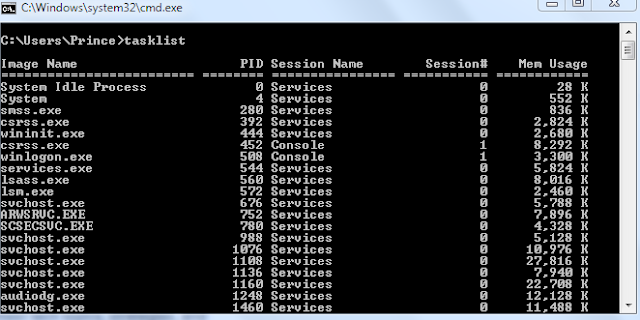 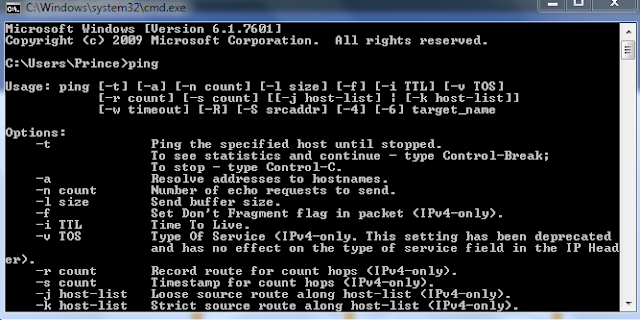 PING (Packet Internet Groper) is the primary TCP/IP command used to troubleshoot connectivity, reachability, and name resolution, the Ping Command is usually used as a simple way to verify that a computer can communicate over the network with another computer or network device.
8.Pathping 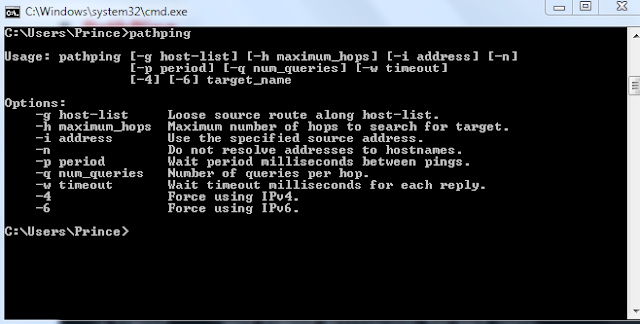 The command traces the path that a TCP/IP packet takes towards a destination target and shows some information (if available) of the routing nodes within this path. 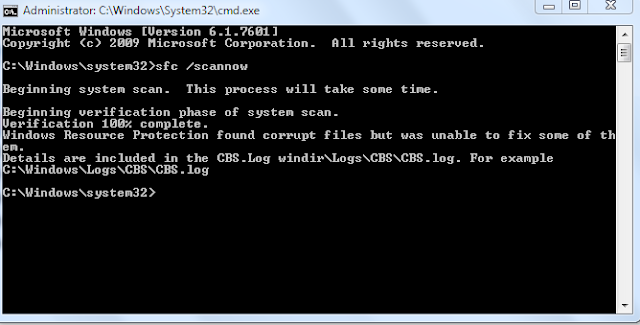 The System File Checker or sfc.exe is a utility in Microsoft Windows located in the C:/Windows/System32 folder. This utility allows users to scan for and restore corrupt Windows system files.
This command scans and replaces any Microsoft Windows file with the correct version. The SFC command can be great when you are running into an issue that is difficult to troubleshoot.
11. Changing Drives 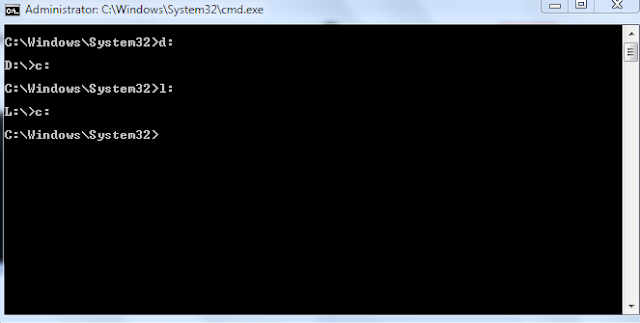 Sometimes, you may need to navigate to another drive frequently. Just type the computer drive (c: d: l: g:) in cmd then you will be arriving in the required drive. c: drive is the default os drive. 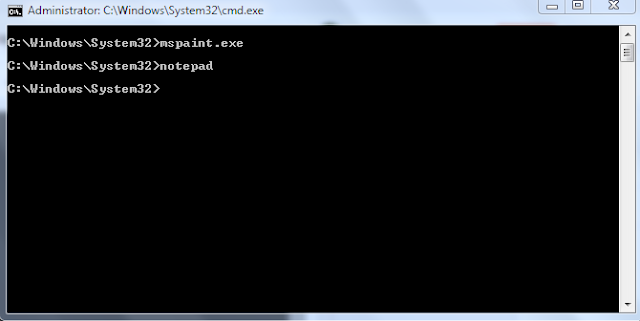 From the command line, you can also launch any application, .exe or.bat files.
Conclusion

These were just a few basic commands that should be helpful and practical for all your needs in controlling your system. But there are more commands which can do lots of your work simpler. The CMD in  Microsoft Windows provides access to over 280 commands! We have just showcased the best commands for beginners. There is a vast number of commands designed to handle everything on your Windows system.