ברוך הבא ל- CXB
Hello Friends,
Apple was founded 44 years ago by Steve Jobs, Steve Wozniak, and Ronald Wayne
Which is one of the richest and most Valuable Companies of Present Era Known for Innovations, Revolutions, Quality, and High Price
For most of you when listens to Apple Brand then iPhone, MAC might come to your mind. but most of you don’t know that this American MNC giant gives lots of Innovations and Revolutions in Digital Arena which change the perceptions of People related to Digital World
So, Today I will give you the Top 12 Revolutionary Apple products & Services that Change the Entire Digital World

In this Computer “TV Screen” is added which acts like Monitor & also Apple II offers colorful Graphics, Good quality Sounds, high-quality Circuits which is ahead of there competitors at that time. 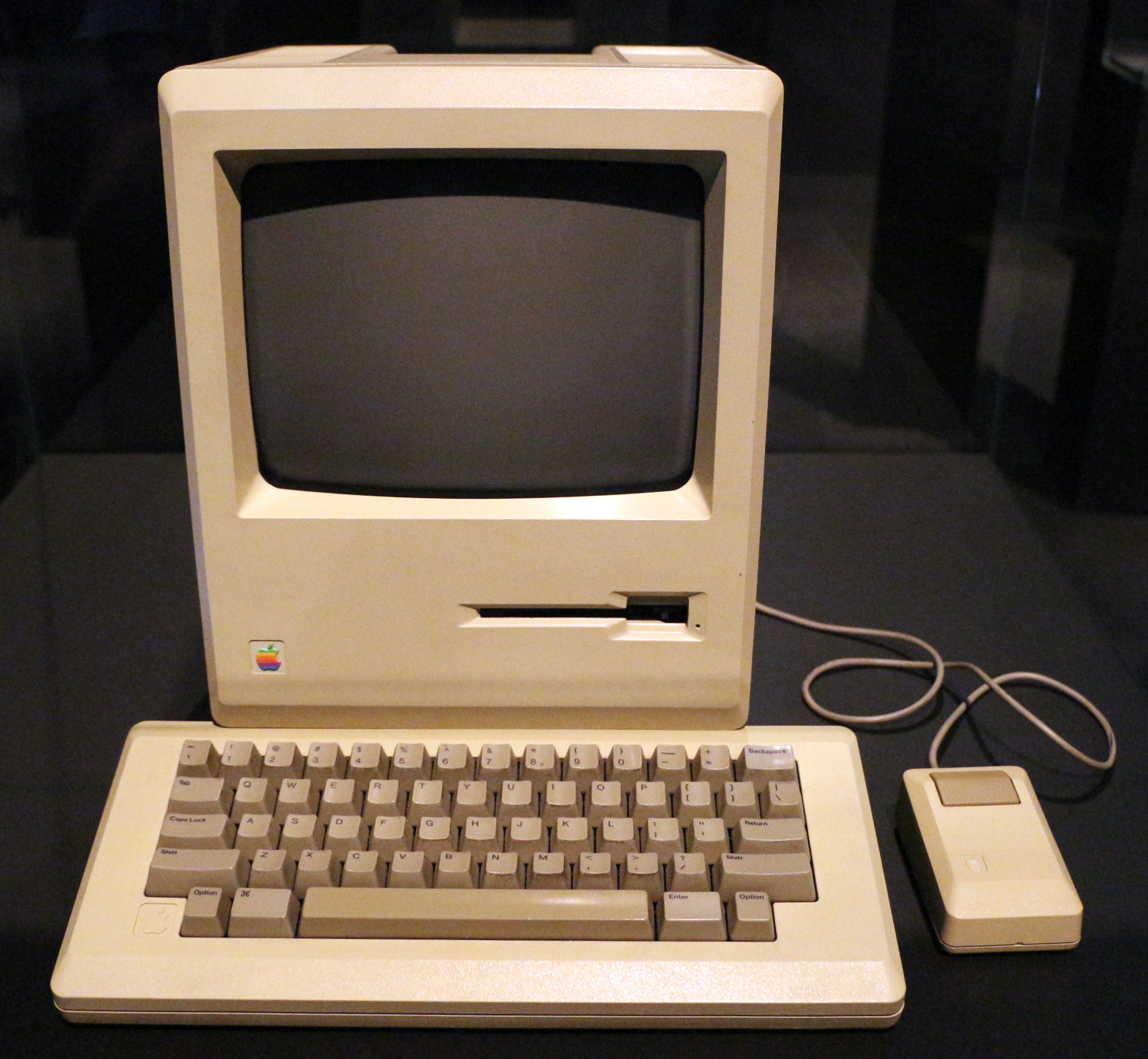 Developed By Steve Jobs in 1984 which features for the 1st time in history the GUI Interface, Mouse, and Built-in Display which is launched with the Revolutionary Apple II Successors Variant’s

Watch this Footage If you want to See the Famous Launching AD of
Macintosh at SuperBowl XVIII in 1984
#3. iMac 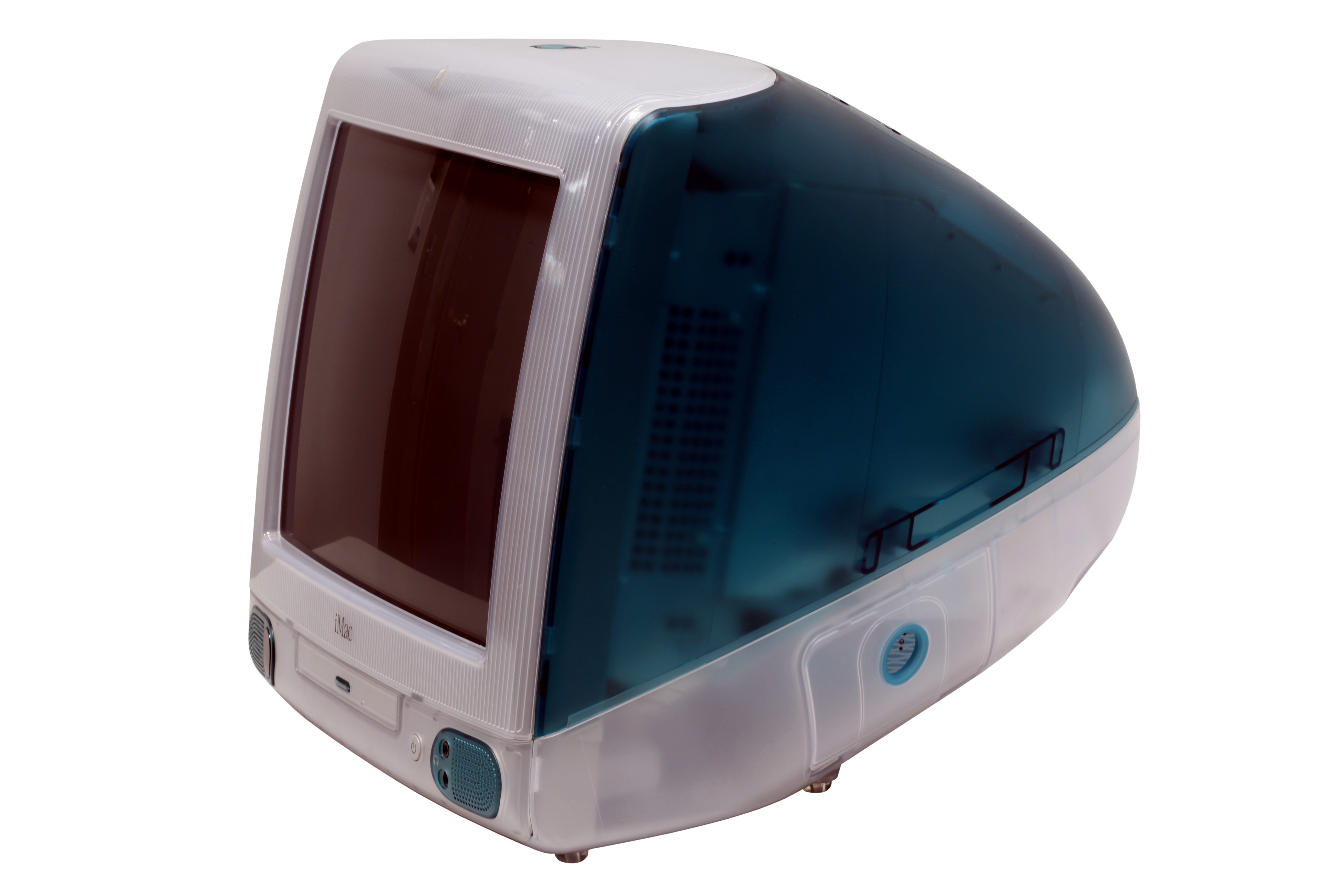 The Concept of  “I” in Apple Products start from this Product while Launching this PC Steve Jobs elaborate what is the meaning of “i” i.e

This Notebook Creates Basic Foundation for the iconic MacBook Creation 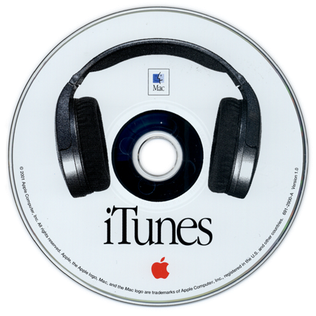 iTunes Gives a Large Collection of Music Libray with Simple UI and Easy to use nature also it degraded Music Piracy to a lot of extents. 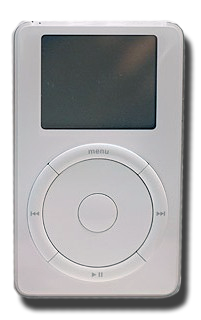 After the Succesful Launch of iTunes in January 2001, Another iconic product was launched on October 9 2001 i.e “iPod” which is a portable media player that mainly focuses on Music. At That time iPod gives you AAC format (High-Quality Music Format) support which is a new concept and no other competitors give this feature.

When iTunes and iPod Combine together then This Brings iconic Revolution and Makes Apple. Inc A Unique player in Technology Industries.

The Biggest, Iconic, and Revolutionary Product that change the Entire Concept in Technology World

Touchscreen phones are a dream before 2007 but after iPhone arrives this dream become reality. 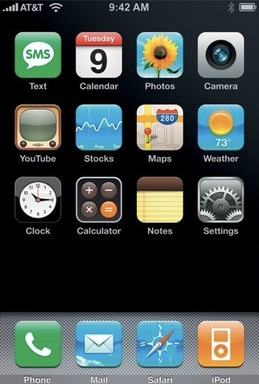 iOS means iPhone operating System whose 1st Version is comes out with iPhone without any name but in 2010 it is named iOS.

Generally, it is a child of MacOs that wants to gives it Basic Features in Smartphones and this concept become highly successful and iOS became a Revolutionary OS of all time.

On, July 10, 2008, App Store was launched with 500 Apps The Concept is new for the Entire Digital Distribution platform App Store allows users to download third-party apps i.e Developed with the help of iOS Software Development Kit

iPad at that time comes with a plethora of features including a Multi-touch screen, Virtual Keyboards, an Advance Camera for Photo or Video Shoot, a lot’s of High-Quality Apps and Games, Impressive Graphics, battery, and more The mixture of all is too impressive and Balanced that Changes the entire Tablet Market.

Customers are very attracted to this concept and the iPad Becomes a Revolution for Digital World. 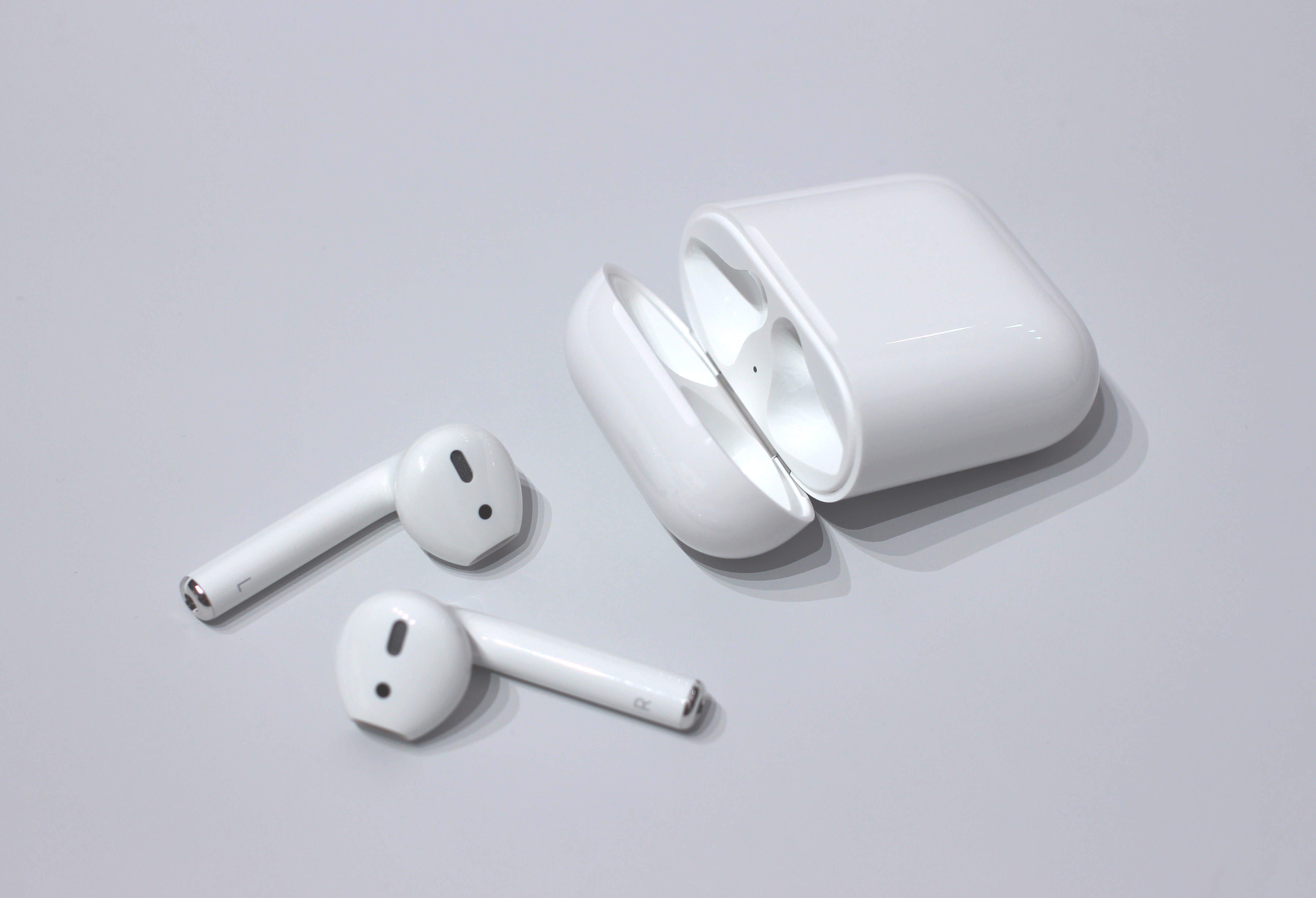 Another Superstar comes for Apple Factory in 2k18 i.e AirPods which is Wireless Bluetooth Earphones having Special Filters that Filters out Background Noise.

High-Quality Audios, Accelerometer, Optical Sensors are another X-factor this Product

Apart from these Revolutionary Products and ServicesThere are more Revolutionary items in Apple Armoury but their impact is less as compared to these 12 So I don’t Keep them on Top List But they are also Megastar for Apple:

So, I Telling you Some of the Worst Failure Products and Services From the Land of  the iconic Apple in Glance:

There is no doubt that Apple is one of the most Successful Companies in Entire Mankind History. Apple Gives a Plethora of Things to Tech World  and In Future it Will maintain there Innovation, Revolutions Despite Massive Competitions, In My Opinion, What’s your thought about this Tell me in Comment Box

And Finally In My perceptions Apart from 12 it is not Easy to Choose the most Revolutionary one but After lots of Experiment and Research Macintosh, iPod, iPhone, & iPad is the Most Revolutionary Apple products So, what’s your perceptions about this elaborate in my Social media Platforms